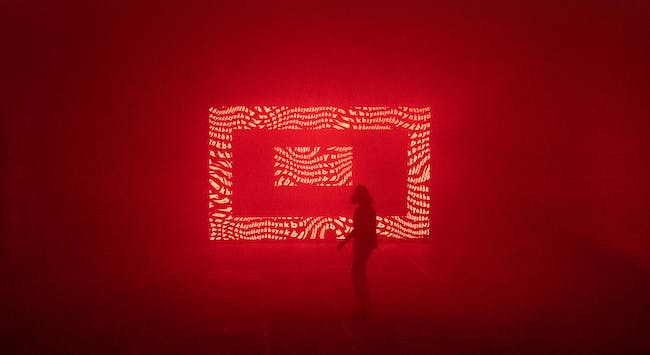 iCal
Google
*** $26 day of show. $1 from every ticket sold on this tour will be donated to The Climate Reality Project ***

A Study In Movement Tour

Michael Nociolo, known by his stage name Noce, is a 26 year old Producer/DJ living in Washington, D.C. He channels his background in R&B to shape a dance music style that is catchy, groovy, and uniquely his own. Noce is the co-founder of Discobolo, a reoccurring party that showcases DC's vibrant musical talent. As a producer, he has earned accolades for his work. Kitsuné Records awarded Noce 3rd place in Pat Lok’s “Hollywood” remix competition. He has released music on NDYD Records, Feed Me Disco, Popgang Records, and Sidekick Music. After years of bedroom producing, Noce made the jump to DJing. Last year he shared the ticket with many artists including Classixx, Le Youth, Bondax, Young Franco and Chris Malenchik.

$1 from every ticket sold on this tour will be donated to The Climate Reality Project to help spread the truth about climate change and the importance of implementing solutions together to solve the climate crisis.