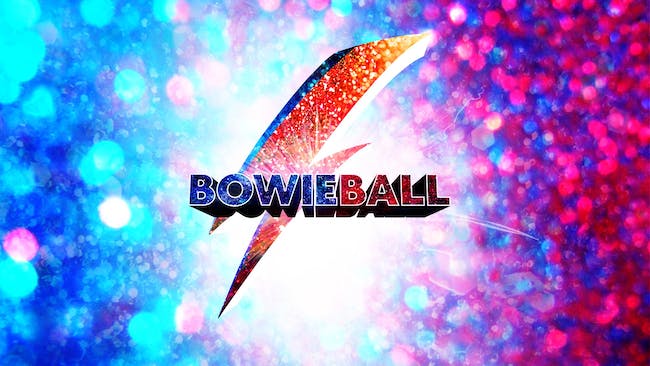 Washington, D.C. it is time to experience Bowie Ball, where we celebrate the legend, the chameleon, and the man... David Bowie.

Bowie Ball returns on Thursday, January 9th, 2020 at U Street Music Hall to celebrate the birthday of David Bowie. So get into the spirit with us – glam it up, dress like a dandy and let’s love the alien with some glitter on top.

• Bowie Costume Contest (Contestants can enter until 9:30PM; judging will begin at 10PM)

Bowie Ball is a glam and drag dance party founded in Chicago by DJ Heaven Malone. Bowie Ball is now branching out to Washington D.C for one night only on January 9th, 2020 at U Street Music Hall. Bowie Ball 2016 on David Bowie's Birthday celebrated Bowie's last studio album "Blackstar" and unfortunately we later learned, his passing into stardust. Bowie Ball 2015 coincided with the end of “David Bowie Is”, the multimedia exhibition on one of the most influential and iconic artists of our time - David Bowie. For Bowie Ball 2014, even David Bowie tweeted and posted about our incredibly extravagant and packed partnership with the Museum of Contemporary Art to announce their David Bowie Is exhibition. Bowie Ball 2013 came with the surprise announcement that after 10 years of silence, a brand new album titled “The Next Day” was being released.