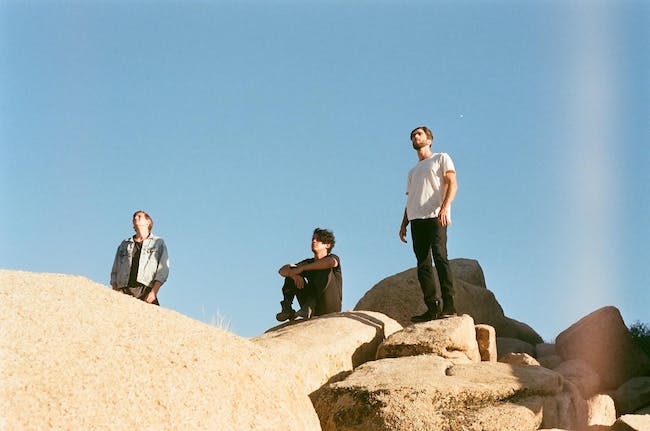 City of the Sun

iCal
Google
City of the Sun

The experiential music of City of the Sun is the sound you didn’t know you were missing. New York City’s powerhouse trio flip the perception of instrumental music, attracting a whole new generation to the genre.

Formed in 2011, City of the Sun features guitarists John Pita, Avi Snow, and percussionist Zach Para. The band’s sound has an array of influences including indie rock, American folk, flamenco, and blues; it’s been called worldly, cinematic, a mix between Rodrigo y Gabriela and Explosions in the Sky. 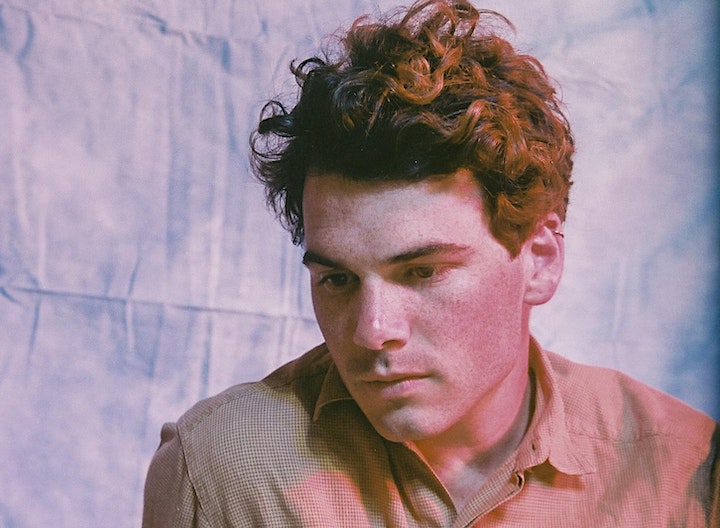 For William Wild’s first single “Who Do You Love” (Sony Music Masterworks) arriving December 8, he blends traditional songwriting with modern, adventurous production aesthetics, and plush nostalgic pop sensibilities. The song was written entirely in green rooms and rest stops in the United States while on tour with indie folk trio, Joseph. He also recently toured with Nick Mulvey.

On his recent EP, Steady Now, William Wild gained an impressive following amassing over 12 million streams on Spotify. A producer/engineer by day, his music is featured in a number of films/commercials including the closing credits in the 2017 critically acclaimed film “Wind River.”