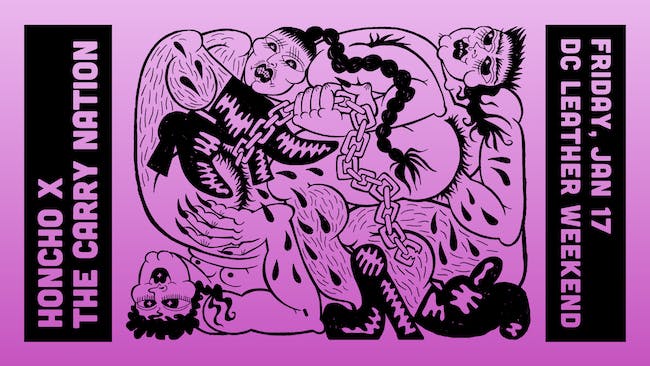 PEAK HOUR BY: The Carry Nation

The Carry Nation is a DJ and production duo comprised of Will Automagic & Nita Aviance who have been bubbling into the helm of NYC’s underground over the last 7 years.

Nita is a noted member of the legendary House of Aviance and brought a much needed new energy to New York’s sound when he started DJing in the early 2000s. He was a resident at both Mr. Black & Westgay, both truly notorious in New York’s club history.

Will has deep roots in NYC club culture having worked at The Loft and collaborated closely with David Mancuso there. He was a resident at Vandam and a co-founder of SPANK, which helped re-energize NYC’s warehouse party culture throughout the 2000s.

Together their range is wide and exciting, and in the New York tradition they effortlessly flow through genres and time periods keeping a modern edge.

Since the inception of The Carry Nation, the duo has toured the world extensively including Glastonbury’s Block 9 and Berlin’s Berghain/Panorama Bar among many others. They currently hold a monthly residency at Brooklyn’s Good Room and a residency at Manhattan’s Battle Hymn. Releases and remixes on Get Up Recordings, Classic Music Company, TRIBAL, Nervous, TRAX, Batty Bass, TWIRL, W&O Street Tracks and many others reflect their range of production prowess. Their sound is ever changing but always rooted in the excitement of New York’s history and underground. 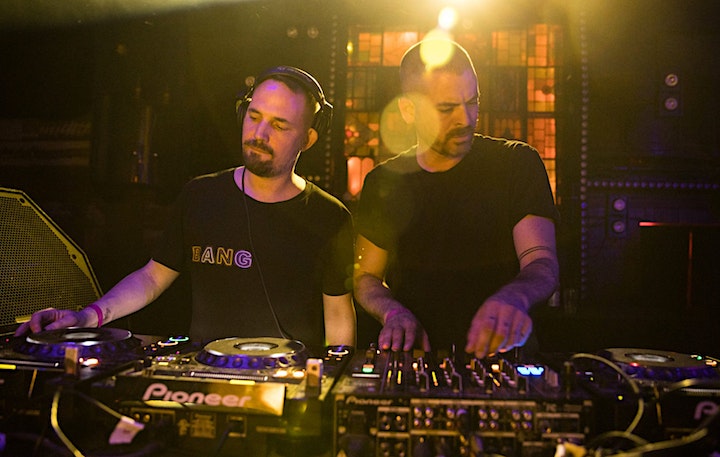