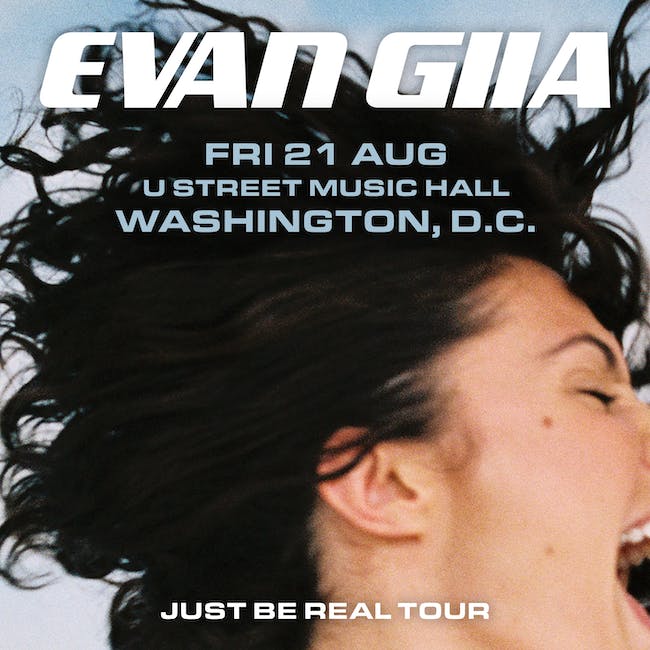 iCal
Google
This show is cancelled. Refunds will be automatically refunded.

This show is cancelled. Refunds will be automatically refunded.