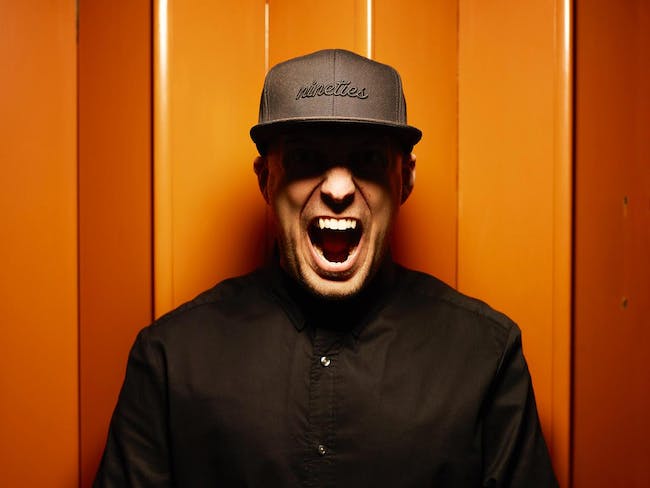 Having previously toured and released music under different guises and styles. GAWP is certainly no stranger to the music industry…

The music itself is the result of a lifetime spent in the studio, perfecting his craft and being careful to only release tracks of the highest standard. This approach has seen GAWP sign to prestigious imprints like Mixmag’s label of the decade Dirtybird, Spanish super-brand Elrow, Toolroom, Soup, This Ain’t Bristol, Cr2, Stashed, Cheap Thrills, Night Bass, Main Course, Perfect Driver and many more.

Finding a niche with his sound, GAWP’s profile has exploded in the industry press, with coverage for him and his releases in premium media outlets. These include Mixmag, When We Dip, Earmilk, Nest HQ, Magnetic Mag, Insomniac, Data Transmission, EDM Tunes, Inhale and Resident Advisor. This support across the board has rightly translated into shows with GAWP appearing on line ups across Europe at events including a US tour with Oliver Heldens, Solo Australia Tour, over 35 USA shows in almost every major city and the infamous Printworks, London.

No wonder GAWP also been tipped off to be “One to watch” by DJ Mag.

GAWP looks like he’s got a heavy future ahead.