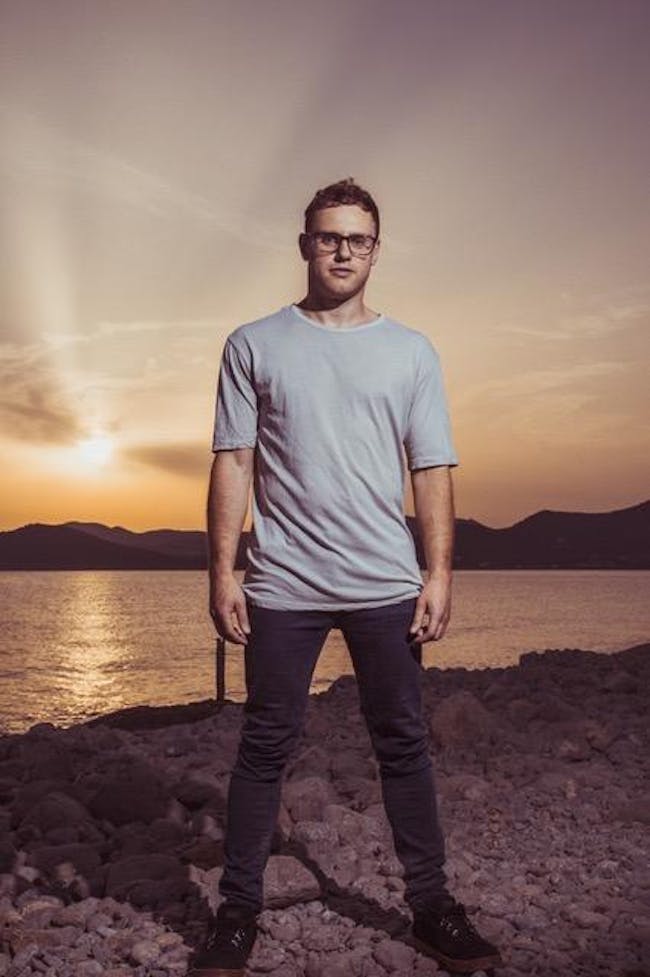 Get Out Of My House & U Street Music Hall present

In just a few years, Josh Butler has firmly established himself as one of house music's most revered talents. Following the unexpected success behind his debut ‘Got A Feeling’ in 2013, Josh soon went on to pick up multiple industry awards from Beatport and DJ Mag, whilst releasing on Roush, Cajual, Madtech, Avotre, VIVa and Noir, to name just a few.

Boasting remixes for Fatboy Slim, Carl Cox and Joris Voorn, warming up for the multi-grammy award winning Nile Rodgers and Chic, and EPs on Rejected, Defected, Poker Flat, Kaoz Theory and 8Bit, it’s easy to see why his diary has seen him tour the globe. This includes numerous Ibiza residencies and appearances, festival sets including Glastonbury, SW4, Defected Croatia, Parklife, Secret Garden Party, and multiple European, US and Australian Tours.