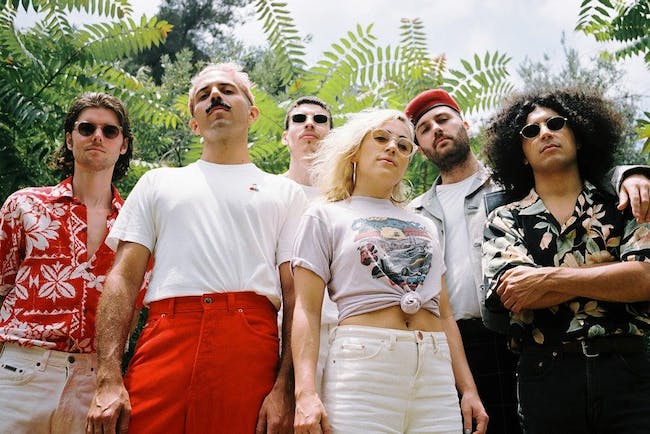 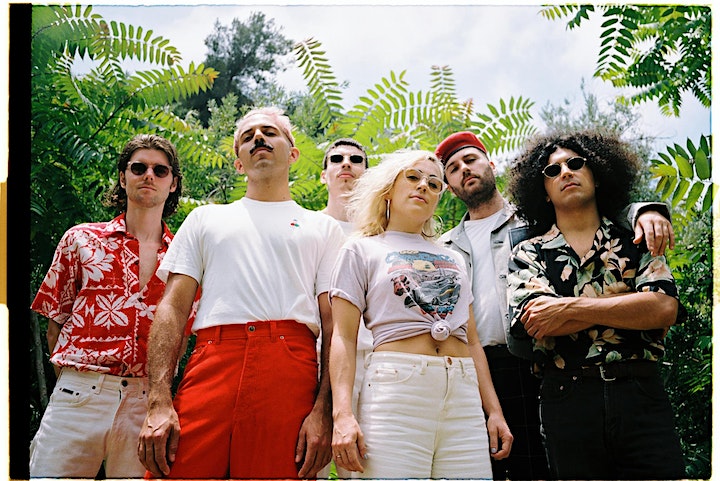 Australia's favourite psychedelic-dance pioneers, Miami Horror, are set to return in 2015 with an assured, neoteric sound to cement their position as innovators in the electronic music world once again.

The past few years have seen the group release their highly anticipated debut, Illumination, to heady acclaim, as well as relocate to the US after touring the world multiple times over. Settling in Los Angeles, the four-piece quickly found inspiration in the glowing year-round Californian sun, set up a home studio and eagerly started experimenting with new sounds and projects to ease their creative itch.

Anchored by producer Ben Plant, the band found it easy to make a home between Melbourne and Los Angeles, mostly due to the elevated number of Australian artists such as Bag Raiders, Anna Lunoe and Empire of the Sun, along with friendly LA natives like Classix and Ariel Pink, helping the band to quickly settle in.

"We've found there was a strong scene and vibe in LA, if you look at a lot of the alternative electronica and dance music coming from there it definitely has a sound – we love the weirdness and sunshine. It has been a strong influence on many of our favorite records and we wanted to allow the place to influence this record, and it definitely has."

Spending the last three years crafting and perfecting new material glittered with dream-gazey synth and a matured approach to songwriting, has delivered a new chapter in Miami Horror's evolution. Providing insight into what is yet to come, anthemic singles 'Real Slow', 'Colours In The Sky' and 'Wild Motion (Set It Free)', show off polished production with attention to detail that references their Australian context, but re-establishes Miami Horror as an indie-electronica act at the forefront of the genre internationally.

Now ready with a huge second studio album, All Possible Futures is the result of the many dedicated sessions everywhere from Melbourne, Los Angeles, Paris and New York, to cumulate a glowing collection of drifting electronica-infused new-wave that marks a definite coming of age for the band.

"When I wrote the first record my musical influence was a quarter of what it is now. Illumination was written mostly between the ages of 21 to 23 and it came out when I was 24, so this record reflects a big difference in terms of maturity."

Armed with Plant's ripened perspective, the band have effortlessly defined a new direction in their sound with All Possible Futures, with the record showcasing an eclectic mix of influences from the Post-Disco and punk of Talking Heads, New Order and INXS, through to the pop influence of Michael Jackson, Paul Simon, Tears For Fears and the dreamy aesthetic of Fleetwood Mac; scattered across all 15 tracks.

Plant describes the production process as one that was key to ensuring longevity and a sense of permanence for the new album, a medium which they feel is still necessary for creating a story, and an emotional connection with music.

"We wanted to make something that lasts and grows the more you listen to it; we found a lot of fans overseas had been listening to our first album for years and that's what made us realise the importance of making something permanent. We wanted to make an album that you could listen to over five years and still discover new sounds or favourite songs." On the current state of the industry, Plant goes further to explain that a shift in how people consume music affected the new album's meaning. "We've seen the album format quiver and turn to a focus on artists writing one-off hits. We personally love albums and the story they can tell. A great album will still always stand out in history. Just like the boom of disco singles in the '70s and then again with house music, we feel like this is a time where a lot of tracks will be lost amongst sands of time."

Proving that time and introspective is key to creating their art, Miami Horror's eclectic mix of influences, experimentation with developed songwriting, and inspired new focus on identity has resulted in a progressive and heart-felt collection of songs that aim to break the mould and challenge the traditional constraints of physical time and space. A sensory voyage from start to finish, 2015 belongs to Miami Horror. 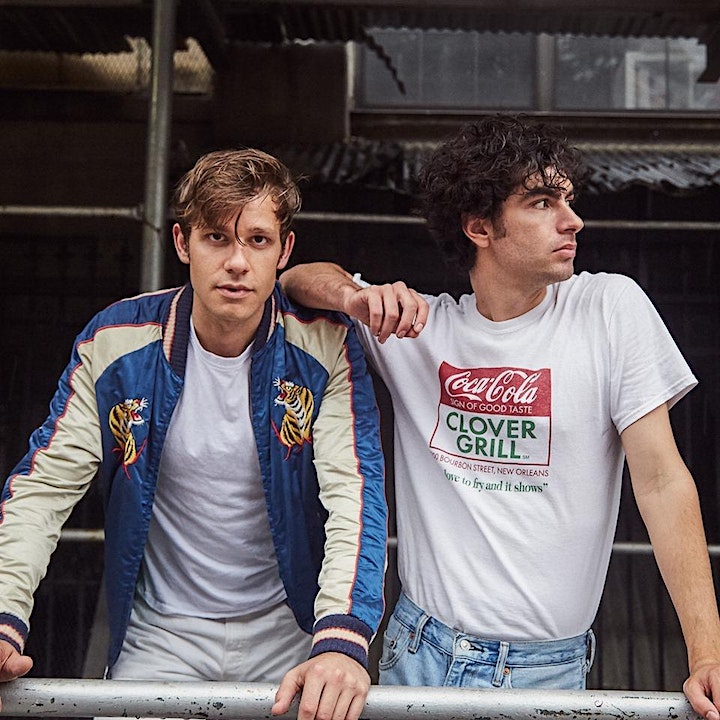 Obsessed with 70s fashion, 80s synths, and 90s culture - argonaut&wasp are a quirky amalgamation of indie vibes, alternative edge, electro dance and funk grooves whose music has been described as the perfect soundtrack to NYC. Headed by Theo and Trey, the band plays live as a four piece, combining raw energy with electronic soundscapes and kaleidoscopic projections in their performances.