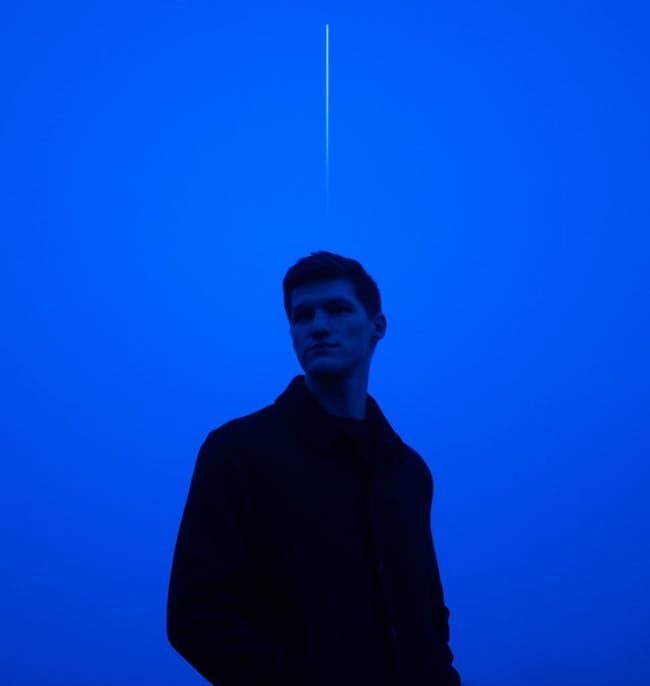 On his debut album Lost at Midnight, OTR offers a mesmerizing introduction to his emotionally potent electronic-pop. Featuring guests as eclectic as UK pop artist Au/Ra, star indie producer Shallou and emerging singer/songwriters Emerson Leif and WYNNE, the album abounds in elegantly sculpted beats and unearthly synth tones, along with poignant piano melodies that cut right to the heart. With each track showing OTR’s natural sophistication as an arranger and composer, Lost at Midnight embodies an emotional complexity that’s infinitely spellbinding: at turns melancholy and euphoric, cinematic and intimate, it leaves the listener endlessly in thrall to its delicate grandeur.

With its standout tracks including the soulful lead single “Heart” ft. Shallou (a hit #1 on the Sirius XM Chill chart), Lost at Midnight spotlights the singular sonic identity OTR first discovered during a life-changing stint in Japan. At the age of 22, while studying aerospace engineering in grad school, the Ohio native otherwise Ryan Chadwick landed a last-minute internship in the remote Japanese town of Kurashiki. Living alone and faced with a major language barrier, the novice musician bought a MIDI keyboard and started creating his own compositions, tapping into the elementary skills he’d gained by playing on a dusty old piano back in his college dorm. As he taught himself production, Chadwick began bringing his keyboard along while riding the bullet train all over Japan, taking in his beautifully strange surroundings and infusing those feelings of isolation and wonder into his music.