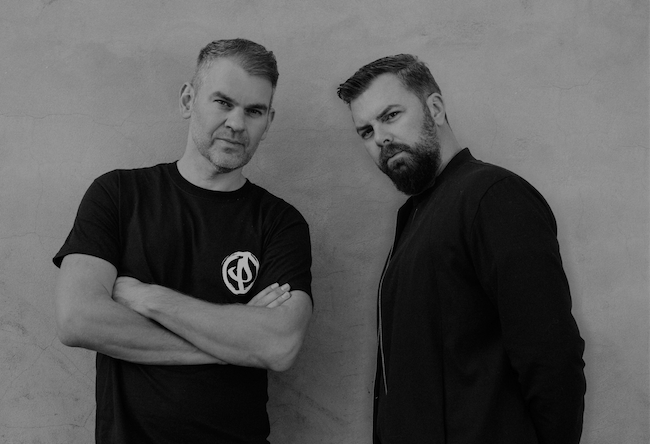 Essential Bass, Give Productions, and U Street Music Hall present

Since bursting onto the scene in 2001 with their multi award-winning compilation ‘The Stanton Sessions’, the

and arguably having the largest number of band logo tattooed fans in the world!

In the studio, Bristol’s Mark Yardley and Dominic Butler have honed a trademark sound that is at once all their

Station and Universal, alongside official remixes for everyone from Daft Punk and Fatboy Slim, to MIA, Gorillaz

not only their fans, but also their peers, as they remain fresh, original and relevant, obstinately dancing to the beat

of their own drum, helping to pave the way for new talent, proudly ploughing their own genre for twenty years and

as the new album title points to, still continuing to rise.