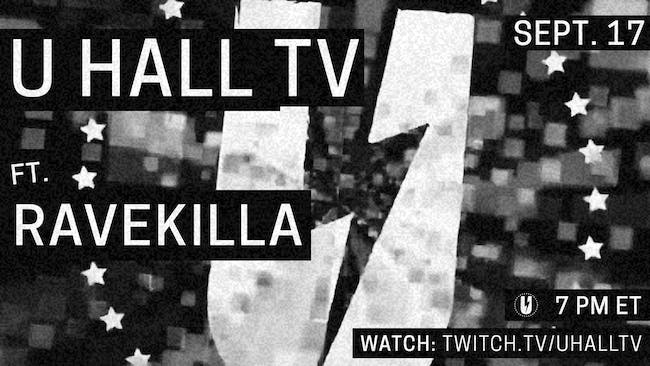 Join us at the club (virtually!) for the next episode of U HALL TV. This time we're welcoming RaveKilla.

RaveKilla (Ramiro Gill) began listening to electronic dance music at the age of 14 and is a veteran of the Washington DC dance community. His love for dance music was solidified after hearing Pyrotech Records' 1993 compilation United Stance of Techno. Following years of practice behind closed doors, Ramiro took to the stage in 2000. His resume includes spinning tunes at some of the most respected dance music venues in the Mid-Atlantic area, including {Edge, Nation (Buzz/Cubik), Paradox, Five, Fur, Ibiza, Black Hole, to name a few}. Ramiro has also opened for such notable international DJ's as Paul Oakenfold, Paul Van Dyk, Hybrid, Christopher Lawrence and Monk, while sharing the bill with many more! In addition to bars and nightclubs, he can just as easily be found at private house parties and outdoor events. Anywhere there is a need for quality sound and an energetic vibe, Ramiro aims to please.

In 2003, Ramiro joined GIVE PRODUCTIONS, helping out with the infamous "GIVE" and "A.L.I.A.S." parties at the Studio in Springfield, VA. As a member of GIVE PRODUCTIONS, he is one of the founding members of TRANSIT, the longest running weekly electronic dance event in the Washington DC area. Ramiro invested a decade of blood, sweat and tears into Transit Wednesdays and MASS TRANSITs, the group's quarterly Saturday massive, before passing the torch to the ever evolving crew who continue into their 16th year. You can catch him and the Transit crew at The Auld Shebeen in the heart of Fairfax, VA, or on their streaming services.

Ramiro's musical appreciation ranges from House, Tech House, Breaks,Techno and Trance, but his greatest passion will always be the Progressive genre. In the late 2000’s, he decided to dip his toe into the arena of Drum and Bass under a new moniker, RaveKilla! With over 20 years behind the decks, his unique track selection and seamless mixing -- not to mention his boundless energy and consistent ability to move a crowd -- Ramiro is both loved and respected up and down the East Coast!

- Buy U Hall merch! Proceeds benefit U Hall's staff during this shutdown. 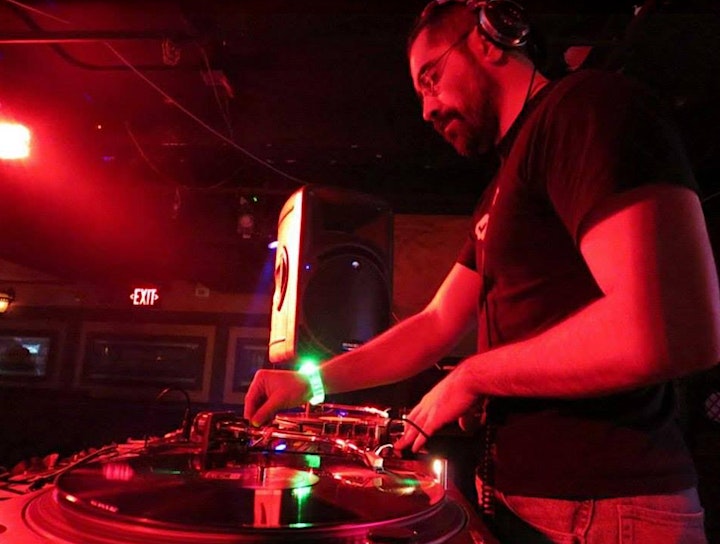